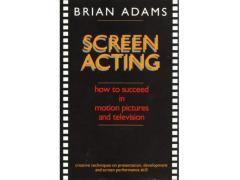 How to Succeed in Motion Pictures and Television

An invaluable handbook for persons in the performing arts. It covers in detail:

Screen Acting should be in the personal library of every performer, producer, casting director, agent, drama teacher and dramatic critic. Applauded in Hollywood as one of the best and most comprehensive books written on screen acting.

This compendium is three books in one, covering personal presentation, acting development and performance for the camera. There are techiques for screen naturalism, characterisation, speech improvement, script analysis and memorisation, as well as tips on acting from screen stars and directors. It also analyses the various theories of acting from classic techniques to the Stanislavski's system.

There are no reviews for this product.

Write Your Own Reviews 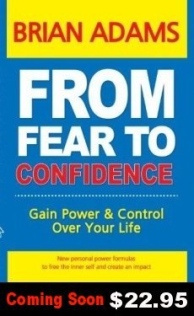 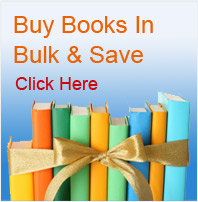 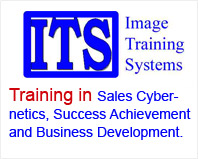 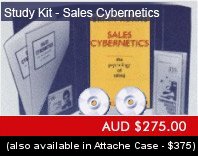 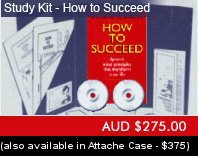 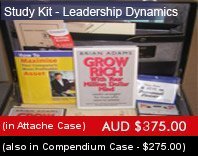